Kimberly Bass is a multi-talented singer & songwriter heralding from the high mountain country of Northern California. Her melodic, heartwarming songs blend the rustic experience of a barefoot country girl, with keen lyrical insight and divine inspiration.

Having received accolades in composition and vocal performance from Humboldt State University, Kimberly is no stranger to the big city. A versatile and accomplished vocalist, Kimberly has toured extensively throughout the United States, Canada and Japan. Her time has been spent with Grammy Winning vocalist, Diane Schuur and Grammy Nominated vocalist, Maria Muldaur. Kimberly is featured on Maria Muldaur’ s “Heart of Mine” album, the Love Songs of Bob Dylan. This release remained #1 on the Billboard Blues Chart for over four consecutive weeks (Fall 2006).

Kimberly has been honored receiving First Place in the 2006 U.S.A Songwriting Competition for her song, “Callin’ All Angels” (Gospel), and Third Prize, Best Overall. The song was first released on her solo record, “Sacred Ground” and features the late, Carlos Vega on drums, and Jimmy Johnson on bass (James Taylor’s Band), Will Ray on guitars (The Hellecasters’), Maxine, Julia and Oren Waters, and Carmine Twillie (Pink Floyd) on backing vocals. Produced by Play Tone Record’s, Mark Wolfson. Kimberly continues to write and record her original songs. Currently, she is pre-producing two albums, one with her divinely inspired folk with pop sensibilities, with americana flavors, and an album of harmonic world chants with crystal alchemy bowls.

Accompanying herself with seven chakra bowls, Kimberly Bass has developed an extraordinary style of singing that is in perfect synergy with the acoustic vibrations from the bowls. She instills a deep sense of relaxation and well being. Crystal alchemy bowls are one of the newest and most distinctive musical instruments on the planet. The music from this crystal quartz is released as sound, which acts directly on our chakra energy centers.

“One facet of Kimberly’s talent concerns her ability to forge meaningful and musically successful alliances with other artists. From her otherworldly unique style of singing harmonic chants with Crystal Singing Bowls, or her “shouting, stomping, invigorating, climatic, call-and-response gospel performance” with Diane Schuur (Leonard Feather, Los Angeles Times), Kimberly continues to turn heads and move hearts throughout her musical career.

“The originality and heartfelt sincerity of Kimberly’s convictions, take the listener on a spiritual journey. Her music reflects the highs and lows of love, speaking the language of the heart. She is a very talented lady who lives with integrity and purpose”.  Diane Schuur – Grammy Winner | Recording Artist | Jazz Diva. 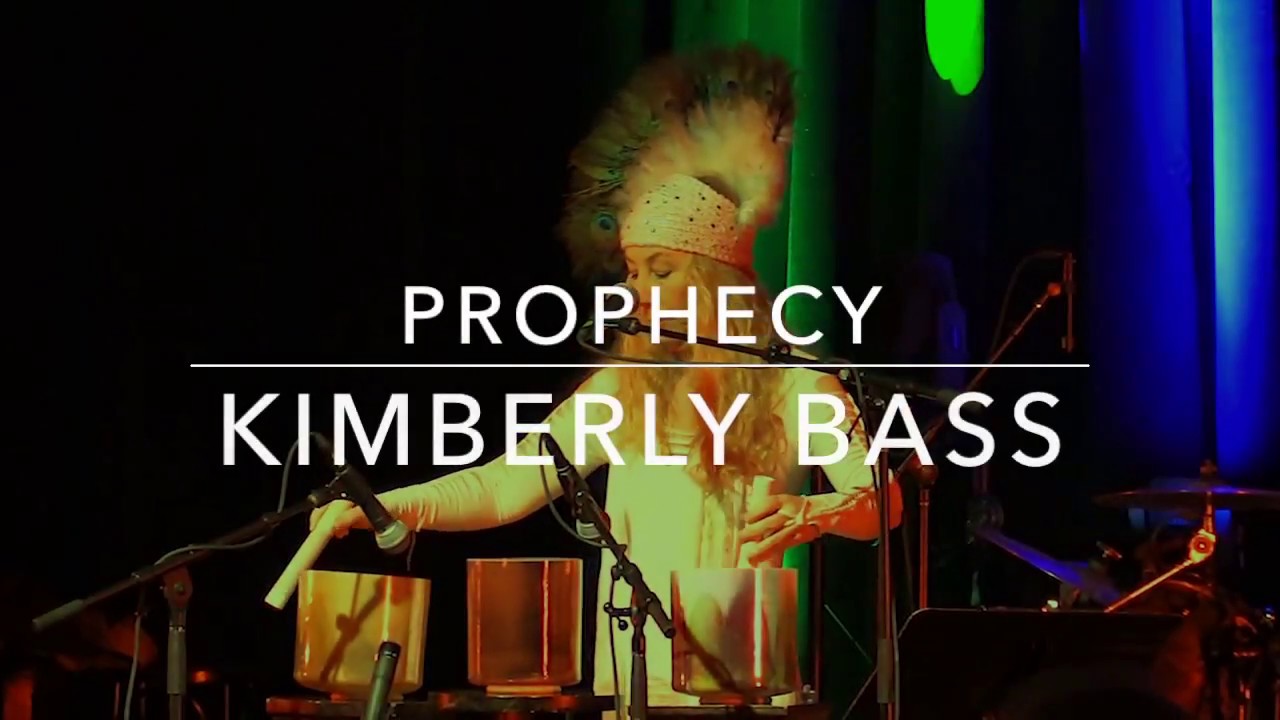 Kimberly Bass | Mother I Feel You 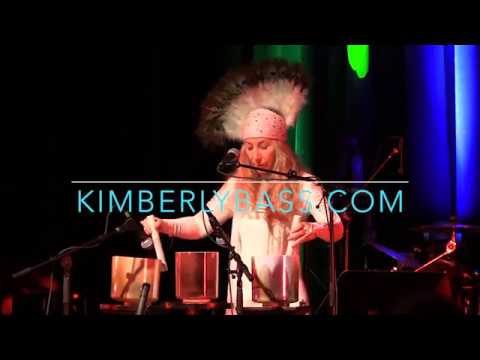 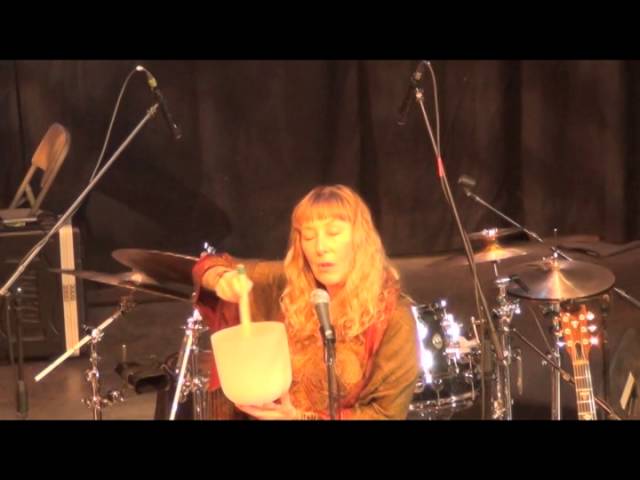